Quezon Palawan was once home to the Homo sapiens about 24,000 years ago. In 1962 Dr. Robert B. Fox and the National Museum’s team of Archeologists discovered ancient tools and human fossils inside the Tabon Cave.  They nicknamed the human fossil the Tabon Man. And so, the cave is now dubbed as the Philippines’ “Cradle of Civilization”.

Tabon Cave is located in Lipuun Point, north of Quezon, in the south western part of the province of Palawan.

In addition to such wondrous discovery, Quezon Palawan also shares jurisdiction of Mt. Matalingahan Protected Landscape. Where a wide range of endemic flora and fauna resides.

As a key biodiversity area, Mt. Matalingahan joins the Philippines’ Alliance for Zero Extinction. There are ten sites belonging to the alliance.

A protected area and a museum reservation are two of the reasons PNNI need to be vigilant against illegal activities.

Three days ago, I joined some friends in their trip to Barangays Sowangan and Isugod in Quezon Palawan. Friends who are staffs of the Palawan NGO Network, Inc.. PNNI is a consortium of Non-Government Organizations and People’s Organizations who are dedicated to environmental protection and conservation. For some good reason, PNNI holds an Alternative Tourism services called PASYAR Developmental Tourism. This was the main reason for the trip. In addition, it is because they have tour clients coming up in two weeks. The travel was a 3-hour van-ride, passing the municipalities of Aborlan and Narra, going south of Puerto Princesa. Our job in Sowangan was to revisit the trekking site and prepare the community for the tour-guiding gig.

Here are possible activities and sites that await their clients in Sowangan, Quezon Palawan. 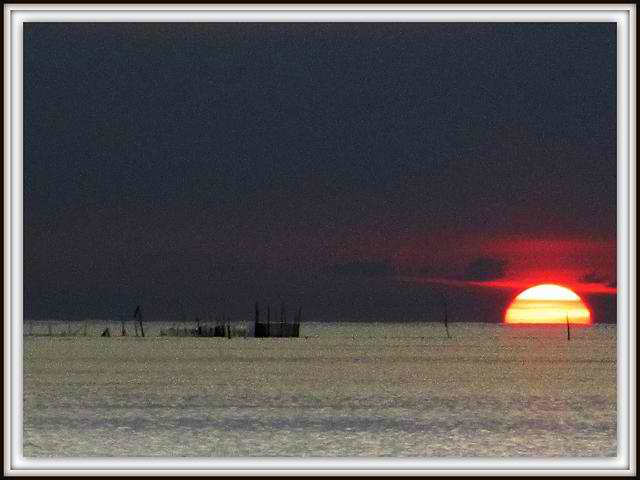 For Barangay (village) of Isugod, the purpose of our visit there was to consult the community on Environmental Law Enforcement. Incidentally, when we got there, people met us with reports of illegal activities. They told us that some community members are cutting trees and under brushing forested areas right at that moment. According to the reports, the forest is within the ancestral domain of the Indigenous People (IP) living there. Without much ado, PNNI’s enforcement group and concern IPs decided to apprehend the perpetrators. They trekked the area for 4 hours and caught the illegal loggers in the act. Because of the apprehension, the IP community will be able to file a case against the instigators.

Due to that eventual day, PNNI made a commitment to extend support for the IPs in Isugod. They realized the need to strengthen the IPs capacity to enforce environmental laws.

For me, what transpired during my escapade in Quezon Palawan was a form of Alternative Tourism.